Launching in the US, China, Brazil, and Switzerland next year 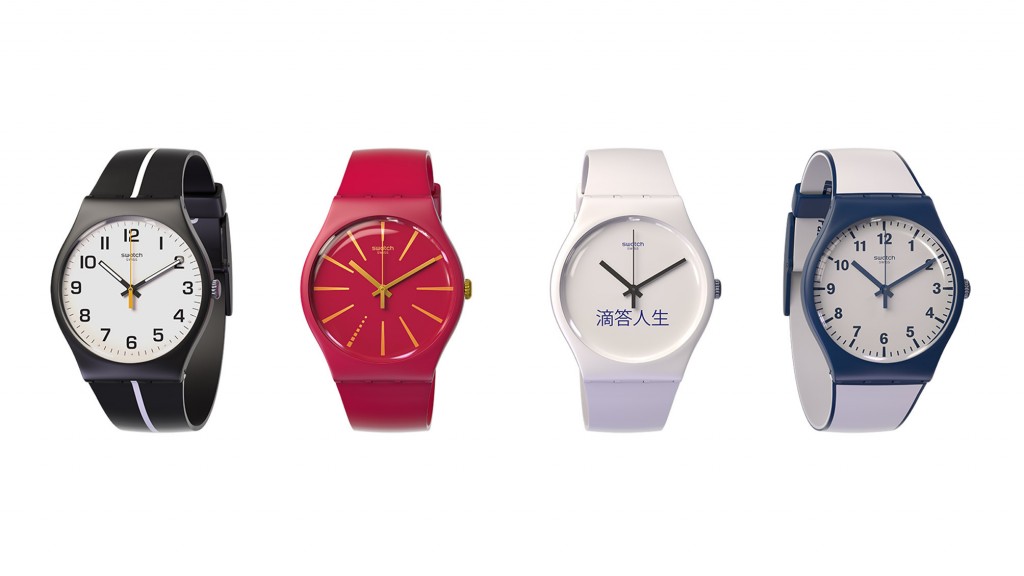 Swatch has announced that it's bringing contactless payments to its forthcoming Bellamy smartwatch in the US next year. The Swiss company, which is the largest watchmaker in the world by revenue, originally unveiled the analog Bellamy in China this October. The watch doesn't connect to the internet, but uses a near-field communication chip (NFC) to make payments at contactless terminals. Swatch has already signed an agreement with China's only domestic bank card company, the state-run UnionPay, but has now struck a deal with Visa to bring the Bellamy's "pay-by-the-wrist" function to the the US, Brazil, and Switzerland.

Swatch says the Bellamy will be available to consumers in "early 2016," but has yet to announce specific launch dates. Although US prices are still unknown, the watch will sell for 580 yuan in China (around $91) — comfortably below the Apple Watch's starting price of $349 and cheaper than other, slightly less expensive offerings from Samsung, Motorola, and LG. 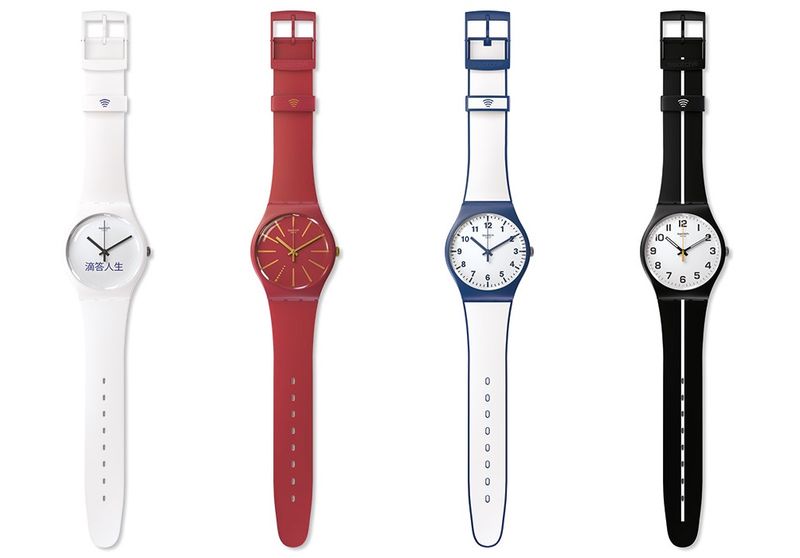 The Bellamy's inclusion of NFC payments is relatively rare (the Apple Watch and Samsung's Gear S2 also have this feature), and the device has the advantage of a long battery life, with Swatch saying users "can expect the usual battery life of a Swatch." However, it's less clear how secure payments on the Bellamy are without additional sensors or connectivity. Swatch says the the device functions like a "prepaid bankcard," but hasn't explained what — if any —authentication methods are in place to prevent fraudulent payments if the watch is stolen.

At the moment the company is primarily focusing on China, where consumers still buy traditional watches but are also happy to try new technology. According to a report fromThe Wall Street Journal, the Greater China market, which includes Hong Kong, accounted for almost 40 percent of the company's sales in 2014 (around $9.63 billion). In Swatch's most recent earnings, the watchmaker reported a nearly 20 percent decline in first-half net income compared with last year, but blamed the downturn on exchange rates rather than increased competition from smartwatch makers.