Selfies are no longer just a social media irritant: With Mastercard’s Identity Check, your face is the latest form of biometric identification. In October, Mastercard rolled out the new mobile-payment ID feature, which allows e-commerce customers to verify themselves at checkout simply by capturing an image of their face on their phone. “One of the biggest consumer pain points is when you are prompted for a password,” says Ajay Bhalla, who oversees Mastercard’s security efforts. “That leads to a lot of friction: unhappy consumers, merchants losing sales, banks losing volume.”

Two years in the making, Identity Check works much like the iPhone’s fingerprint ID system. Users set it up in advance by taking a series of photos from several different angles. That info is then turned into an algorithm, which Identity Check can match to a fresh picture at the moment of transaction. “Biometrics is actually safer [than a password] because it is really you,” says Bhalla.

Shoppers weary of passwords might be excited to hear the news, but they should be careful not to get too happy. “The biggest issue we face is that people naturally start smiling when they take a picture,” says Bhalla, “and that messes with the algorithm.”

Mastercard is also exploring other new methods for identifying customers, such as iris scanning, voice recognition, and even heartbeat monitoring. Blood-pumping patterns, it turns out, are as unique as fingerprints. —Nikita Richardson

Milestones: In September, Mastercard launched a program to help developers integrate their services into new technologies such as virtual reality, augmented reality, and the internet of things.

Challenges: Mastercard has been hit with a $19 billion class-action lawsuit over allegations that the company charged illegal fees to U.K. vendors, leading to higher prices for consumers. (“[We] firmly disagree with the basis of this claim and we intend to oppose it,” says a Mastercard spokesperson. 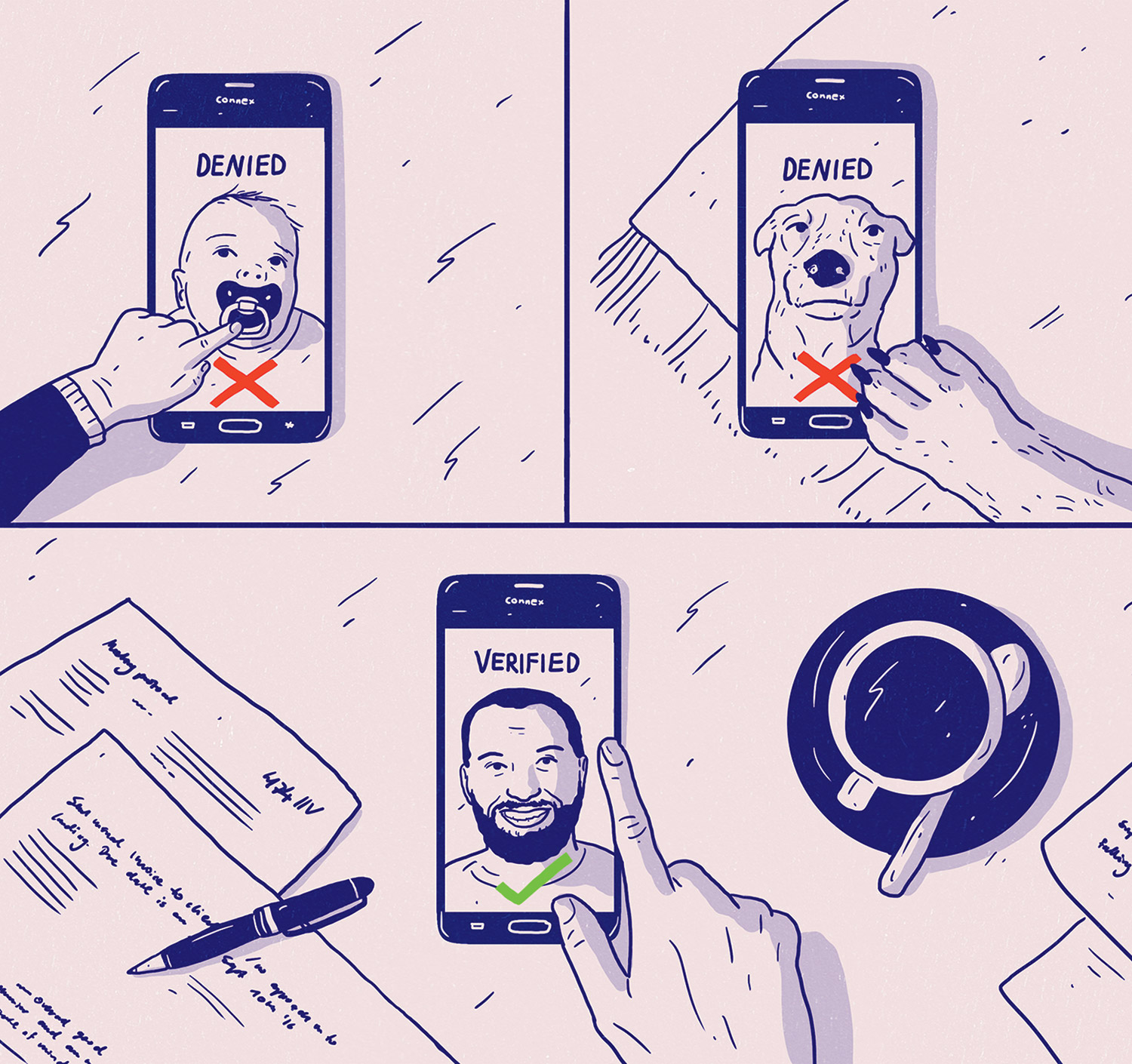 by: Nikita Richardson and Ruth Reader via FastCompany.com