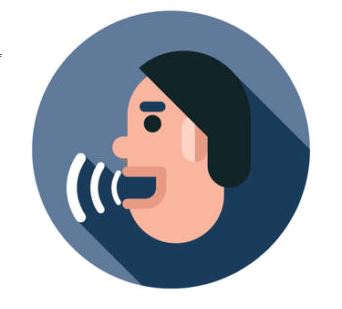 HSBC has enabled voice-based authentication for customers in the US. Called Voice ID, the system uses voice biometrics for authentication, with a given customer needing only to repeat a passphrase to confirm their identity.

In a statement announcing the system, HSBC US Head of Direct Channels LuAnne Kingston emphasized the superiority of this kind of biometric authentication over security based on passwords and security questions, which are “a common consumer frustration, both from a convenience and security standpoint.”

It’s another example of HSBC’s growing interest in biometric authentication, with the bank having launched a selfie- based account registration system for business customers last autumn, and a Technology advisory board with a strong focus on biometrics near the start of this year.

While the system has only launched in the US for now, HSBC says it is able to authenticate customers in four languages – English, Spanish, Mandarin, and Cantonese. The bank hinted that the system will be expanded broadly, with Kingston asserting that by offering the system in four languages, HSBC “can better serve our clients, whether they’re banking with us domestically or abroad.”

by: Alex Perala via findbiometrics.com