How Ecommerce Is Entering the Real World 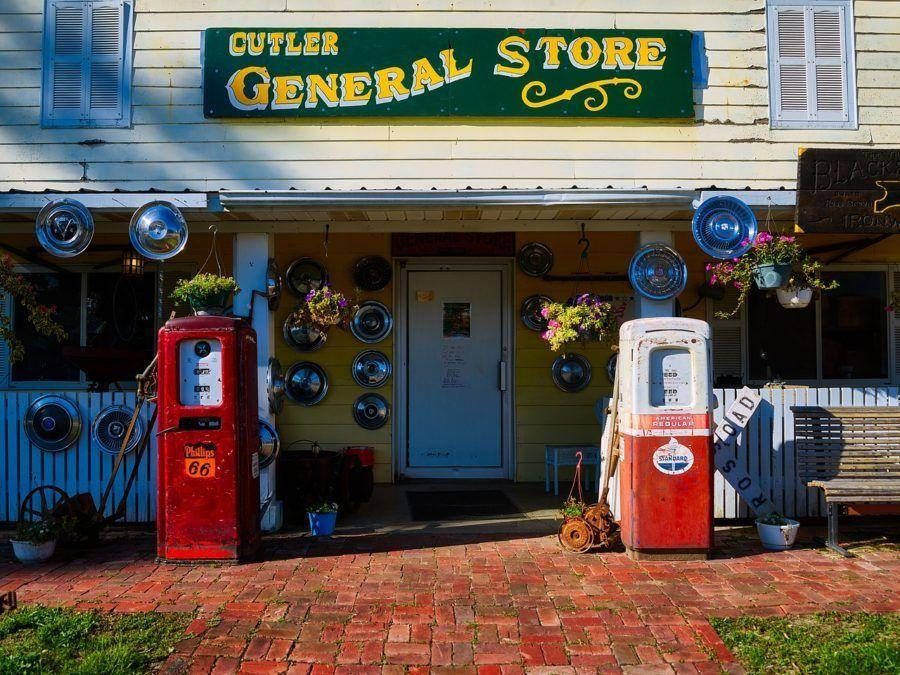 The whole idea of ecommerce has always been to take the millennia-old tradition of shopping in person and move it to the web where purchases will be simpler, quicker and cheaper. It would also open an entirely new arena for newcomers which would be given a chance to succeed in a relatively short time.

For quite a while, everyone adhered to this initial idea and brands have been exploding onto the big stage all over the world, selling everything – from gadgets to clothing to, (in Amazon’s case) absolutely everything.

Over the last couple of years, however, we are seeing more and more once exclusively online ecommerce entities “entering” the real world, the physical world where none of us expected to see them.

How the Big Players Do It

There are more than a few reasons as to why different ecommerce brands decided to venture offline and even more ways in which they have been doing it.For example, Warby Parker, an originally web-only eyeglasses store realized early on that they are selling a product most people really must see on their face before they make a purchasing decision. This is where their entire concept was born, allowing people to try on the purchased items and then return them free of charge if they didn’t fit.

However, soon enough, they realized that many of their customers and potential customers might like to actually try on the glasses before they bought them. The folks behind the brand started inviting people over to their apartment to try on the glasses and over the years, this has grown into a number of physical location.

Another ecommerce giant, Indochino also realized that many people still need to touch, feel and try the clothes before they bought them, which is why they started opening locations around the U.S. and inviting their customers to experience a super traditional tailor made experience.

For other brands, the need to go offline has to do with providing their customers with an experience rather than just a product or a service. A great example of this is Harry’s, an online razor subscription company which opened a traditional barbershop in New York. At their barbershop, men get haircuts and shaves and they are introduced to the Harry’s line of product along the way.

Bonobos stared flirting with offline by putting salesmen in their lobby just to see what will happen. Now, they have a few dozen stores (guideshops) around the U.S.

Some brands decide to go offline to reach customers that they might not reach otherwise, often in form of sponsorships. For instance, one of Australia’s largest online car parts stores SparesBox decided to sponsor Australia’s international endurance race Bathurst 12 hour, getting exposure in front of true gearheads who may not be used to shop for their car parts online.

A Few Pieces of Sound Advice

In case these examples and the promise of omni-channel exposure and sales have piqued your interest, there are a few things you should keep in mind before you start experimenting with expanding into the offline world.

For one, setting up a permanent physical store is an undertaking. If the only business you have ever run is your ecommerce store, you would do well to learn more about running a traditional bricks and mortar store before you jump into anything. The expenses are far greater than you could imagine; the paperwork is a nightmare and managing such a store is entirely different than managing an online store.

Perhaps a better start would be a pop-up store of some kind, a temporary setup where you would test the waters and actually find out whether people want and need to have an in-person experience with your brand.

You should also remember that venturing offline should never be about sales. It is about branding and providing your customers with another way to experience your brand. The aforementioned example of Harry’s and their New York barbershop is a perfect example. Sure, it will lead to new sales, but sales are never pushed onto the barbershop visitors..

Finally, you should never lose sight of the fact that your business is an online business primarily. Bonobos’ stores are the perfect examples of this. People can try everything on, talk to the (very helpful) staff and place an order. Their clothes will then be delivered to them as if they ordered online.

As it turns out, not everyone is absolutely exhilarated by the prospect of losing all human contact in their shopping experience. Because of this and a few other reasons, we will probably be seeing even more of ecommerce brands venturing offline.

It is not that difficult to imagine a future where traditional offline retailers and the ecommerce ones all start looking like one another, meeting somewhere in the middle.

by: Dan Radack via business2community.com