Conversational Commerce And The Mobile Experience 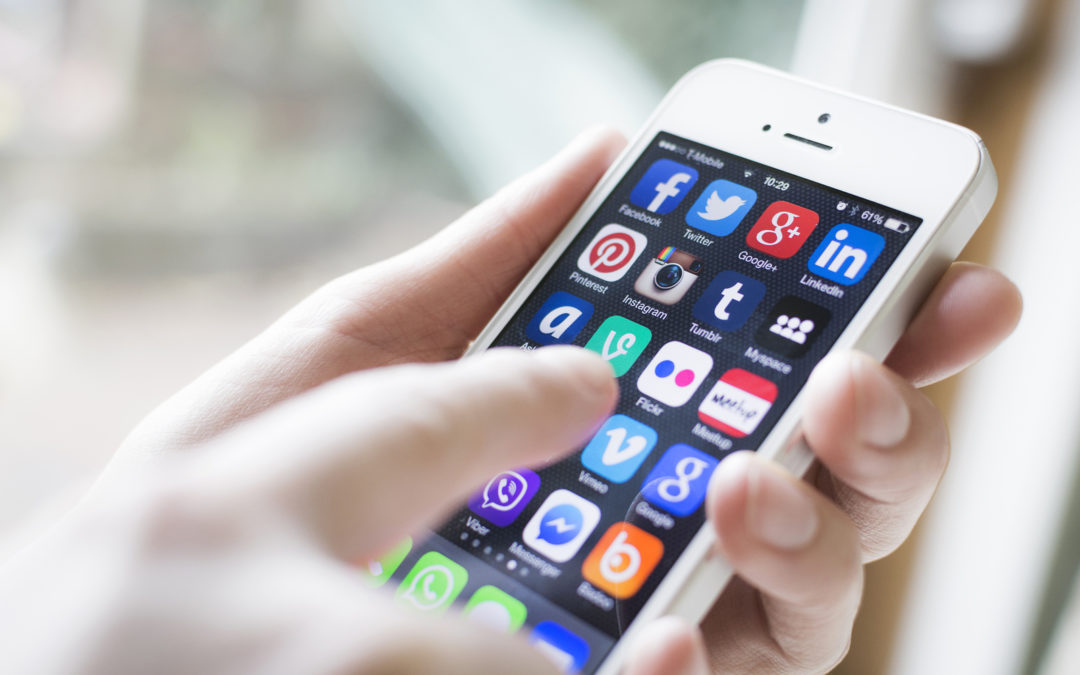 For any brand trying to tighten up its mobile game, the smartphone can be a brutal taskmaster. Poor user experiences — non-responsive Web sites, inscrutable banners, lame apps — are swiftly ignored, while superb experiences are richly, even disproportionately, rewarded.

It was only 2010 that names like Uber, Snapchat and Pinterest were widely unfamiliar; now they are mainstream companies worth $50 billion, $16 B, and $11 B, respectively. And during that time, the smartphone has pulled countless hours of human attention — and vast amounts of media, commerce and advertising — into its orbit.

We are an app-driven society: The average user spends 37 hours per month in apps, per Nielsen — an increase of 63% in just two years. However, the total number of apps on the average phone (26) hasn’t budged a bit.

So while launching a mobile app has never been easier, getting anyone to notice has never been harder. The problem isn’t access or tools or even quality; it’s distribution. For here, as with content,the network is everything.

In mobile, the largest network effects can be found in social and over-the-top messaging, which together comprise six of the top 10 most globally used apps. The top four OTT messaging apps alone — FB Messenger, WeChat, WhatsApp, Viber — now have as many monthly active users as Facebook, Twitter, LinkedIn and Instagram combined. As messaging apps become platforms in their own right, this is where meaningful engagements between brands and consumers will happen.

This has been the case in China for two years already, where WeChat is the anchor platform with 549 million global active users generating $1.1 billion in revenue.

In this example, messaging serves as the single point of entry into a multilayered commerce platform where (Chinese) users can order food, hail a taxi, pay bills, move money. Such consolidated convenience diminishes the need for users to download other stand-alone apps, as well as any brand rationale for developing such apps. Better to focus on one’s WeChat integration instead.

The major U.S. platforms have taken notice. Last year, Facebook announced Messenger for Business, which allows brands to have messenger IDs for the first time. After making an ecommerce purchase, consumers opt-in to receive customer support via Messenger, thereby eliminating the need for email and phone calls.

Zulily and Everlane have been the first brands out of the gate.

Twitter, for its part, eliminated the 140-character limit in Direct Messages (DMs), allowing @handles to chat directly without following each other. The most obvious thing this does is to open direct lines of real-time communication between brands and Twitter users.

The convenience that all of this enables cannot be overstated.

Many consumers, particularly younger ones, actively avoid email and phone as ways to get things done. As any 25-year-old will tell you, email is slow (and not real-time), and many millennials find the ‘phone’ part of smartphone possibly its least interesting feature.

Mobile messaging, on the other hand, can be both real-time and asynchronous, on a sliding scale of user-defined urgency. Standing in a long line at the car rental desk? High urgency. Status update regarding tomorrow’s grocery delivery? Lower urgency.

As consumers come to expect real-time responsiveness from brands, legacy customer support systems that rely on rows of humans in call centers will feel the crush. This is where artificial intelligence steps in.

Last August, Facebook announced “M,” a personal digital assistant that lives inside of Messenger and is “powered by artificial intelligence that’s trained and supervised by people.” Facebook is not the first tech giant to enter the consumer AI space: Apple (Siri), Google (Google Now), and Microsoft (Cortana) are already there. But Facebook’s focus on human-assisted AI is important for mastering the idiosyncrasies of personalized, real-time communication at scale.

Another company leveraging human-assisted AI on behalf of brands is msg.ai, a startup whose software creates customized, 1:1 conversations at scale between brands and consumers. This includes personalized product recommendations, fielding questions about product availability, and providing assistance with purchases. The company is well-positioned to be the Buddy Media of its time, assisting brands in this new era of  “conversational commerce,” just as Buddy did during the rise of Social 1.0.

As ecommerce continues to take a larger part of overall retail, and mobile commerce becomes the majority of all ecommerce over thenext couple years, we will see previously separate functions — customer service, sales, CRM, advertising — begin to collapse within single channels, such as messaging.

Those brands that understand how to leverage the network effects of mobile, as well as transaction-optimized spaces like messaging, will be the ones we write about tomorrow.