How The App Market Is Evolving 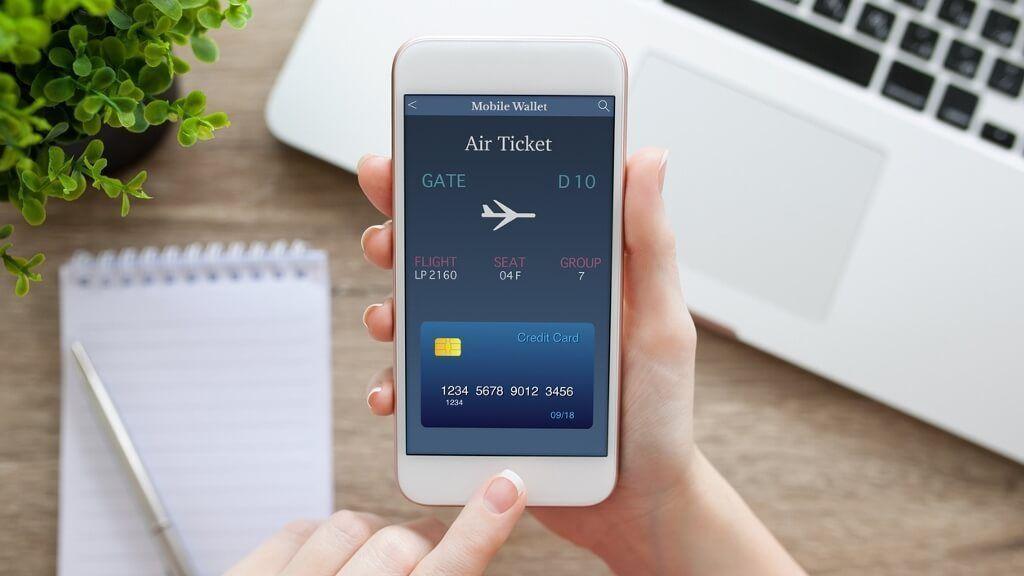 The app market is huge, but it isn’t saturated. New players are making ever-bigger waves with big money launches.

The dominance of popular apps from technology monoliths such as Facebook, Instagram and Uber left many questioning whether the app market had matured and saturated. After all, if the dominant app players have snatched all the great opportunities in the mobile app world, surely it’s much harder for others to innovate to take back a piece of the ‘attention’ pie.

However, figures tell a different story. App Annie estimates that the global app market could be generating $100 billion in revenue.  According to Apple, the App Store had a record-breaking month in terms of sales for November last year with the release of Nintendo’s Super Mario Run becoming the largest app launch is launch history.

This is not to say that app fatigue is not raising concerns in the mobile tech world. Users realize that they don’t need five apps that offer the same or very similar content and features when one can do the job. In a recent study, Forrester Research  found that consumers now spend 85% of their smartphone time engaged in apps, but spend the vast majority of that time – 84% – in just five apps.

So are we really witnessing the end of the app era? The key to creating one with stickiness is to create one that not only solves a consumer problem or need but also to creates a compelling user experience.

Learn from the best and get users’ attention

Users’ technology consumption patterns and expectations are changing. They expect great performance and an engaging experience. For instance, when downloading the app counterpart of a website, users expect faster loading times than those that come when loading the site in a browser, otherwise why bother?

This expectation of quality and a limited ‘tolerance span’ means that users are not willing to give poor performance apps a second chance. Research from Localytics reveals that 80% of apps are delated after just one use, while other studies have reported abandonment rates as high as 90% for downloaded apps.

This comes with a high price for businesses. Creating an app is not cheap and high app abandonment rates essentially mean money down the drain.

So what can we learn from great performing apps? Consider, Pokémon Go, an app that generated unprecedented levels of discussion over the past year. Pokémon Go brought a new kind of experience, merging reality with AR and offering users exactly what they want: more interactivity and better experiences than they can’t get elsewhere.

Virtual assistants and voice recognition have also changed the way we interact with technology. 2017 will see tech giants double down on products like Amazon Echo and Google Home.

These AI applications use user and context data such as location and time, and combine it with advanced search and powerful decision making to respond directly to voice requests and questions. Google opened up its assistant to developers in December 2016, allowing them to build “Direct and Conversation Actions” for Google Assistant.

There is a real opportunity for a new wave of truly ‘intelligent’ and cognitive apps that use data to learn characteristics and behavior.

So what next for businesses?

Businesses should learn from these examples and see how they can integrate these technologies to offer an elevated and optimized experience that translates to app success.

Going beyond this, they also need to consider the way user psychology and adoption is changing: how can apps involve the user and how can they make them part of the creation, design or outcome? Improved interactivity, personalization accuracy and relevance is the dream scenario.

The trick is to think of apps beyond the form we have used them up until now. Businesses and app developers need to think about them in new terms, looking at them as systems that can become more advanced and complete and can integrate into broader ecosystems.

New technologies like AI, AR, IoT, all paired up with emotional intelligence opens up numerous opportunities for apps to evolve and become exciting again. Next stop is the meta-app era where apps are intelligent, interactive and genuinely interesting.

by: Mark Armstrong via minutehack.com