Why luxury watchmakers are targeting fashion lovers through e-commerce sites 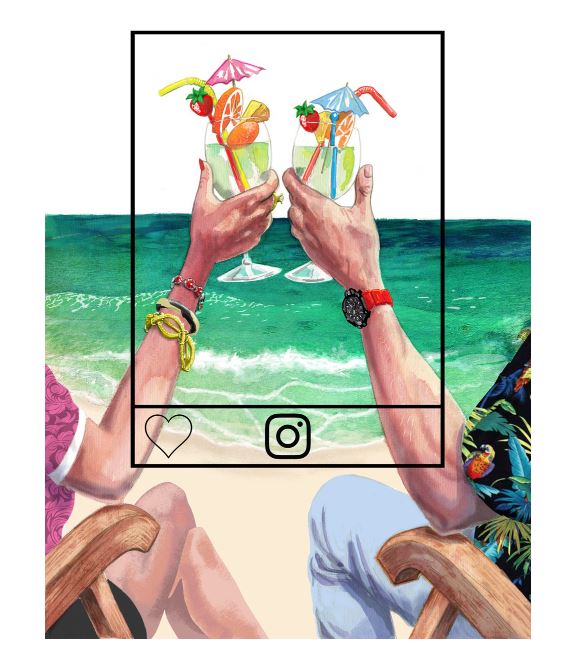 Houses such as Cartier, IWC Schaffhausen, Piaget, Montblanc and Chanel have launched collections on Net-a-Porter and are doing well, but some brands think there’s no comparison to brick-and-mortar stores

Would you pay almost HK$600,000 to buy a watch online? Cartier believes someone would and it is right. A Panthère de Cartier white gold diamond watch was sold on Net-a-Porter within two weeks of the collection’s launch on the multibrand luxury e-commerce site.

“In terms of selling, we are not seeing price resistance across the board,” says Lisa Aiken, the e-commerce site’s retail fashion director. 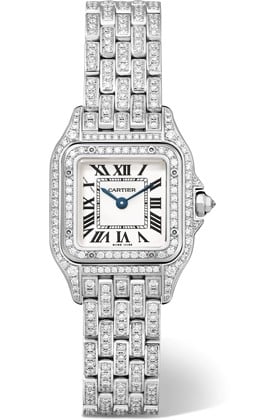 A Panthère de Cartier watch launched on Net-a-Porter sold for about HK$600,000.

Apart from expanding their own online stores, luxury watchmakers and high jewelers are tapping multibrand e-commerce sites to reach new customers and keep up with the digital market growth.

The potential for digital luxury market certainly looks promising. McKinsey & Company projects that by 2025, the online share of total luxury sales to be 18 per cent, worth about 70 billion euros (HK$605.8 billion) annually, making e-commerce the world’s third largest luxury market, after China and the United States.

Luxury conglomerate LVMH’s first multibrand e-commerce platform 24Sèvres.com is due to open later this month, featuring first-tier luxury brands such as Dior and Louis Vuitton. It’s still unclear whether LVMH-owned watches and jewelry brands will be featured on 24Sèvres.com.

Delivery boxes of the new

Many other luxury giants such as Richemont’s watches and jewelry brands have been embracing multibrand e-commerce sites, especially Net-a-Porter and MR PORTER, whose mother company Yoox Net-a-Porter Group counts Richemont as a prominent shareholder. 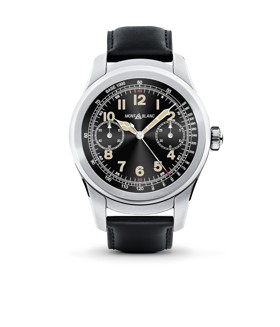 Richemont brands IWC Schaffhausen and Piaget launched capsule collections on Net-a-Porter earlier this year. Montblanc took a step further and launched its first smart watch supported by Google – the Montblanc Summit Collection – on MR PORTER last month. The collection was sold exclusively on the men’s e-store for a two-week run ahead of its release in Montblanc’s brick-and-mortar stores and e-stores.

The collaboration has yielded positive results, not only for brand-building but also for commercial success, says IWC Schaffhausen’s CEO Christoph Grainger-Herr.

“The result was beyond all our expectations,” Grainger-Herr says. “Sales were coming in from all price points. It’s a very positive sign.” 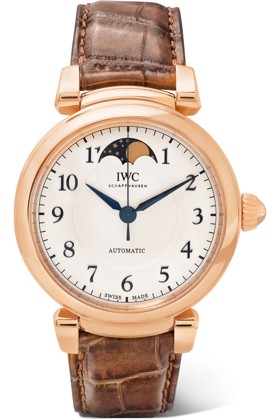 The prices of timepieces listed on Net-a-Porter range from about HK$28,400 up to over HK$1 million. Aiken also points out that the site’s unique clientele spending pattern ensured the sell-through rate for luxury watches and fine jewelry.

“Our highest proportion of sales comes from ready-to-wear, which is quite unique as traditionally it would come from accessories,” she says. “The women who are able to spend money on ready-to-wear are making less of an aspiration or investment purchase [such as accessories]. It’s a testament to how strong their spending power is. This shows that there’s an opportunity there that we weren’t capitalizing on as much.”

Price resistance was not the only reason that’s been stopping luxury brands to fully embrace luxury e-commerce sites. Losing control of their branding on such multibrand e-commerce sites was also a major concern which is now being addressed and acknowledged as these sites matured throughout the years.

“Brands now have growing confidence to work with us,” Aiken says. “They used to feel that they want to stick with brick-and-mortar stores because once they open the floodgates on e-commerce it won’t be so easy to close them. We collaborate with brands on the marketing and creative content to make sure that the products will be represented in a truly luxurious manner [online].”

That said, purists still believe that for luxury products, to actually touch and feel the items is an emotional engagement that would be hard to replicate through an online environment.

Wilhelm Schmid, CEO of A. Lange & Sohne, says he’s not planning to invest much in e-commerce.

“For me, nothing can substitute that feeling when you touch a watch and when you feel it around your wrist,” Schmid says.

“Brick-and-mortar stores are still very important,” says Angelo Bonati, CEO of Panerai. “You can dream about the product when you touch and feel it but not through a computer.”

Although Panerai just launched e-commerce in mainland China and plugged the initiative with the brands first ever ambassador – Chinese Actor Wallace Huo Bonati says he’s not expecting e-commerce to be an overnight success. 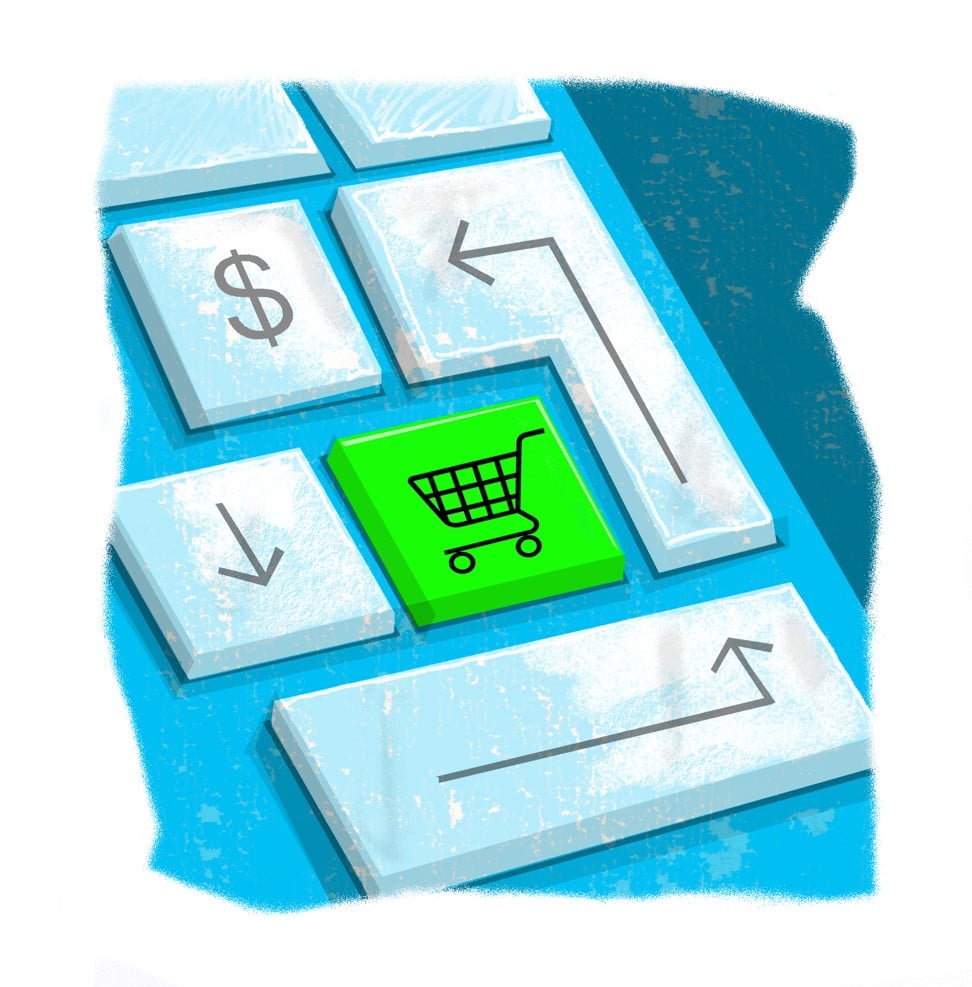 For the early adopters though, the strength of e-commerce is obviously the multimedia creative content that goes around it which leads to the luxury brands’ selection of their many product offerings to be represented in an e-commerce environment – for example, Chanel’s Coco Crush collection, Piaget’s Possession series and IWC’s Da Vinci collections were featured on Net-a-Porter.

Panthere de Cartier is more than just a watch, it’s also a fashion accessory hence we felt that collaborating with the fashion e-commerce powerhouse makes a lot of sense
Arnaud Carrez

Luxury watchmakers and jewelers say that working with multiband e-commerce stores helps them reach new audiences different from the ones visiting their own e-stores.

“You have this trusted authority in style which takes simple as seeing the watches out of the pure watch context,” Grainger-Herr says. “The difference is as simple as seeing watches in a fashion shoot, as opposed to seeing pack shots of watches on a watch website . They emotionalize the storytelling which gives it a huge amount of power.”

Gaining prominent sales aside, luxury watchmakers and jewelers are also offering holistic services for their customers and increasing the channels through which to communicate their branding. 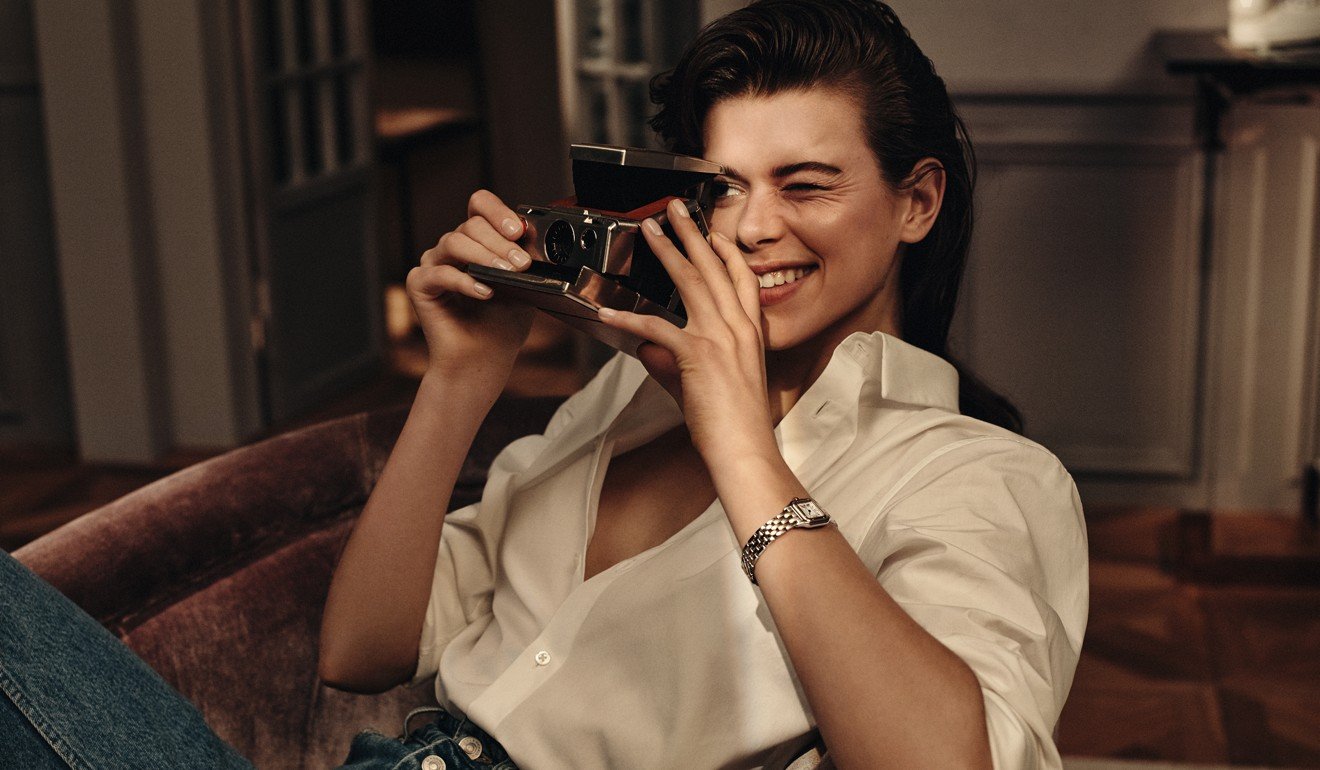 “We are being very careful when it comes to branding,” Carrez says. “We see the collaboration as offering additional services to our clients and that it should be enriching Cartier’s digital eco-system. It’s not a competition but a complement.”

Carrez cites examples of customers going into brick-and-mortar stores asking for the Panthère de Cartier watches after seeing them featured on Net-a-Porter.

“The number of contact points is becoming so diverse,” he adds. “We have clients who want to connect only through whatsapp or social media. Everything in this eco-system needs to be consistent.” 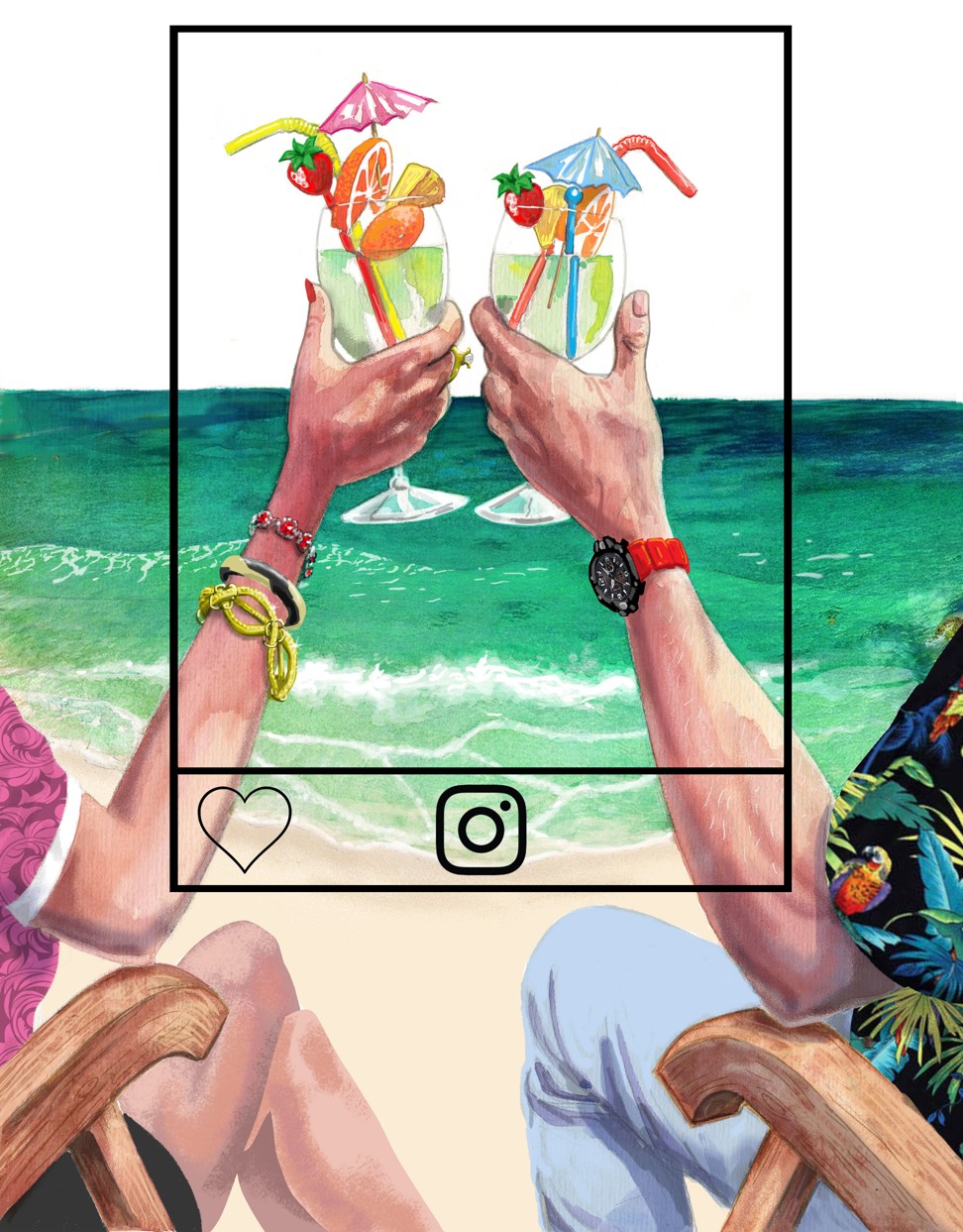 by: Vivian Chen via scmp.com