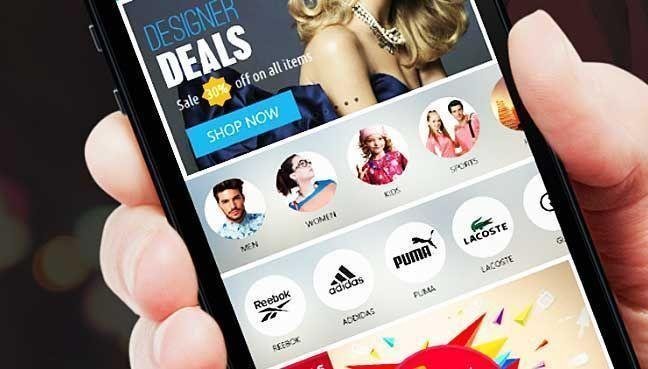 A fresh study conducted by OC&C on behalf of Paypal and Google has predicted that by 2021 around 66 per cent of all purchases made via safe shopping online will be conducted from smartphones, according to Retail Gazette.

Analysts also warn that unless retailers operating in the UK take action to better accommodate mobile shoppers, they may end up losing out to their rivals.

There is already a discrepancy between page load speeds of sites hosted in the UK compared with the US, with British pages taking 25 per cent longer to appear in full on smartphones and tablets with wireless internet connections.

Report spokesperson, Rob Harper, said that the speed of sites offering safe shopping online could mean the difference between winning a sale and losing a customer, especially in the smartphone sphere. In fact, search data shows that even if a site is a second slower than average expected load times, it can hemorrhage shoppers.

Harper also pointed out that as well as needing to focus on page load speed, retailers should seek to optimize the checkout process so that it does not take long for customers to actually pay for goods and services.

Within the next half decade, an estimated 80 per cent of all e-commerce experiences will make use of mobiles in some form, whether for research purposes or to actually complete a purchase. Analysts expect that the rise of smartphone use will lead to the journey towards a sale being further simplified.

It is likely that social media sites will play a greater role in this process, with consumers seeking to make purchases from within these platforms rather than having to head to a separate retail site every time that they want to buy an item they have encountered.

by: Paul Tissington via shopsafe.co.uk